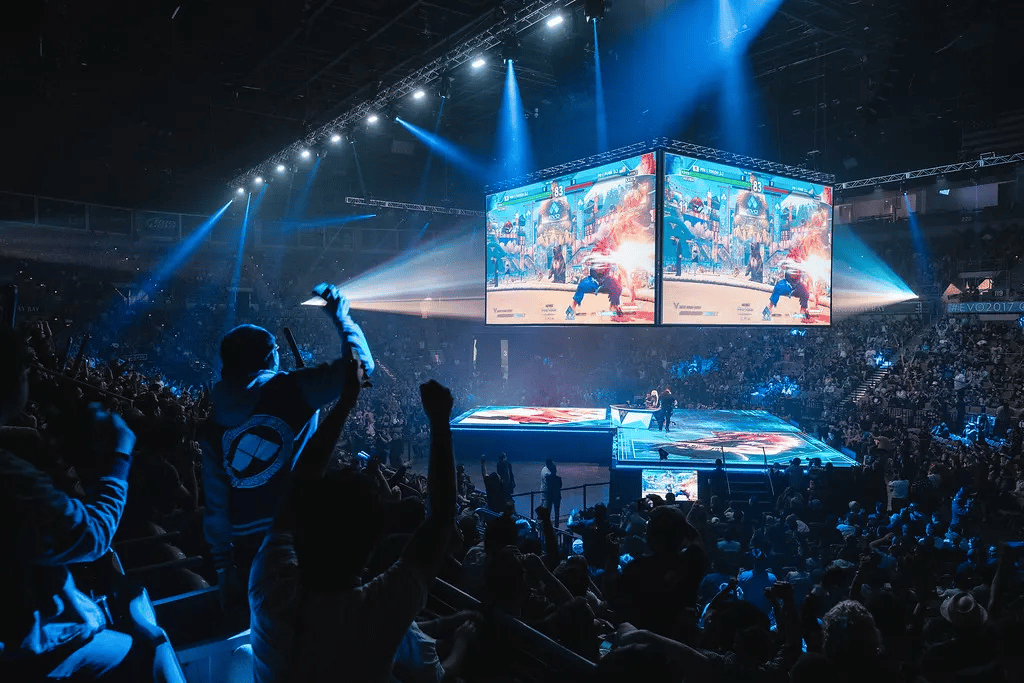 July 6, 2022 -
Corporate
For 20 years, the Evolution Championship Series (EVO) has been bringing together the world’s best players in various fighting video games and their biggest fans for a competition combining technicality and entertainment. This year, for the return of the physical competition, the EVO will be broadcast exclusively in France by MGG.

Webedia – a multimedia technology company among the world’s leading players in online entertainment, and Sony / RTS are proud to announce the signing of a partnership around EVO, the iconic esports brand for fighting games, to develop the influence of the EVO brand in Europe.

Already a dynamic player on the fighting game scene through the production of events, programs, and the broadcasting of competitions, Webedia now strengthens its positioning with this new exclusive broadcasting agreement for the digital and TV rights of EVO on the French market for several years.

The 2022 edition will be held in Las Vegas on August 5, 6 and 7 and will feature tournaments on various licenses such as Street Fighter, Tekken, Mortal Kombat, Dragon Ball and many others. EVO 2022 will be accessible in French and exclusively on MGG supports.

On the MGG Twitch channel, the greatest French commentators will be gathered to follow, in the form of a multiplex, the official EVO competitions live. Ken Bogard, Fauster, TPK, RZA, Genius and many other experts will bring this event to life in the heart of summer. MGG TV will broadcast all competitions, including non-streamed matches. Finally, the MGG website and its social networks will cover all tournament results.

For Bertrand Amar, esport director of the Webedia group, “This exclusive broadcasting agreement of the reference esports competition for fighting games reinforces the catalog of premium rights distributed by MGG while allowing Webedia to accelerate on a major theme for the French public, fighting games competitions”.

“We know fighting games have a passionate fan base in Europe, so we’re looking forward to sharing the excitement of Evo with them through our partners at Webedia and its MGG audience,” said Rick Thiher, General Manager of Evo. “They will bring tremendous coverage of Evo for our community and open the doors to discovering new players and fans.” 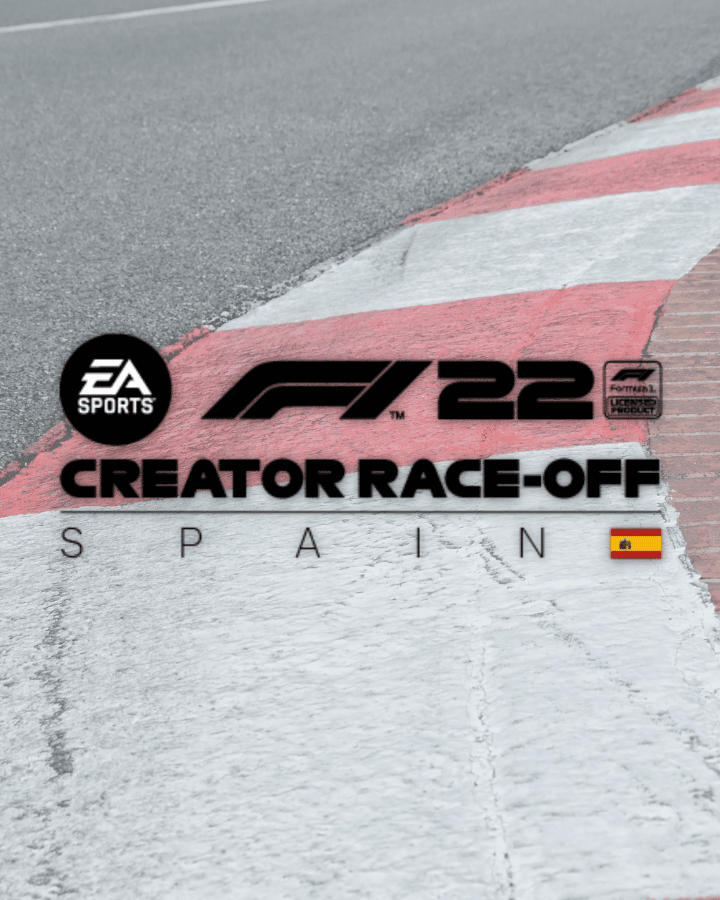 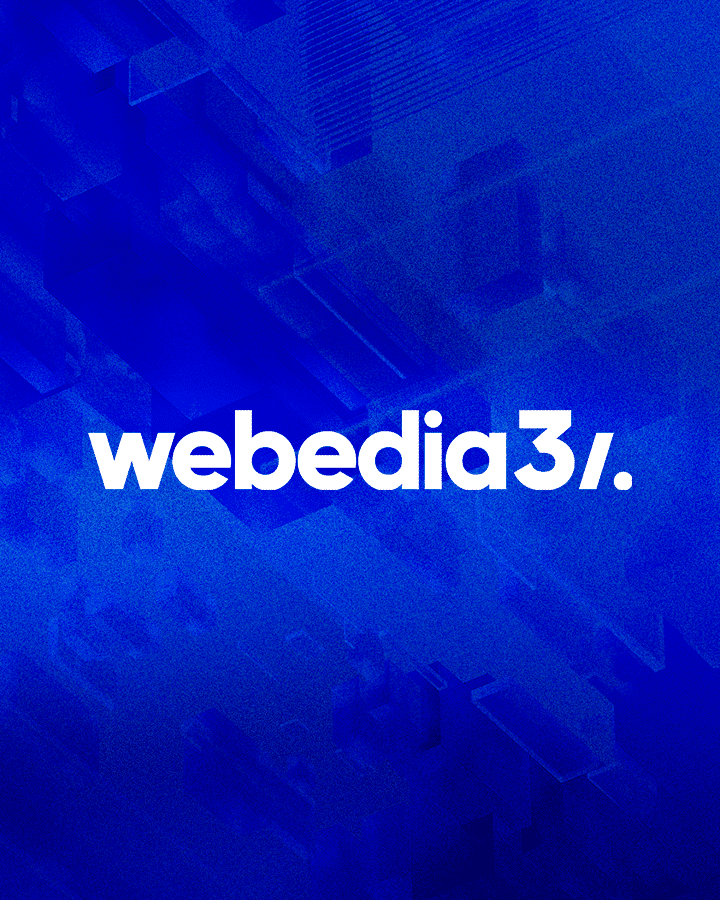 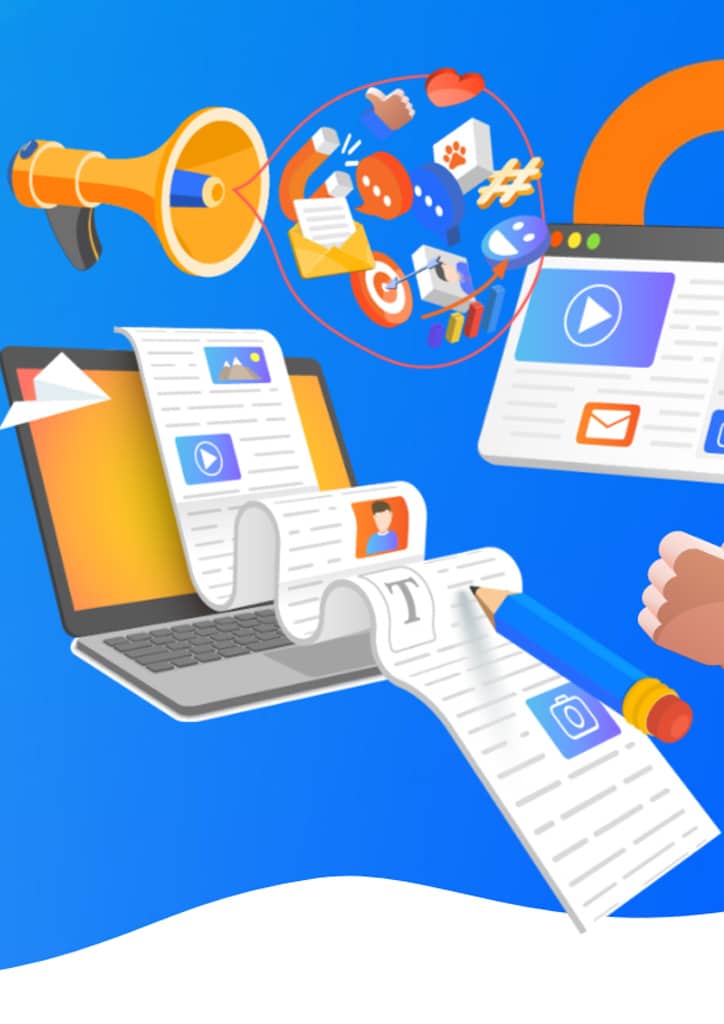 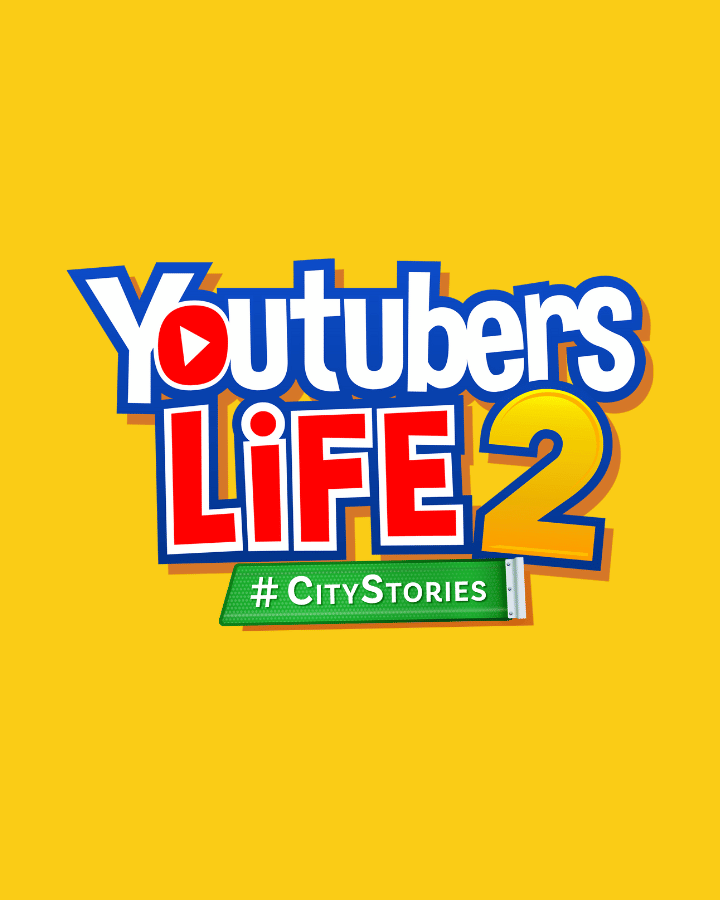 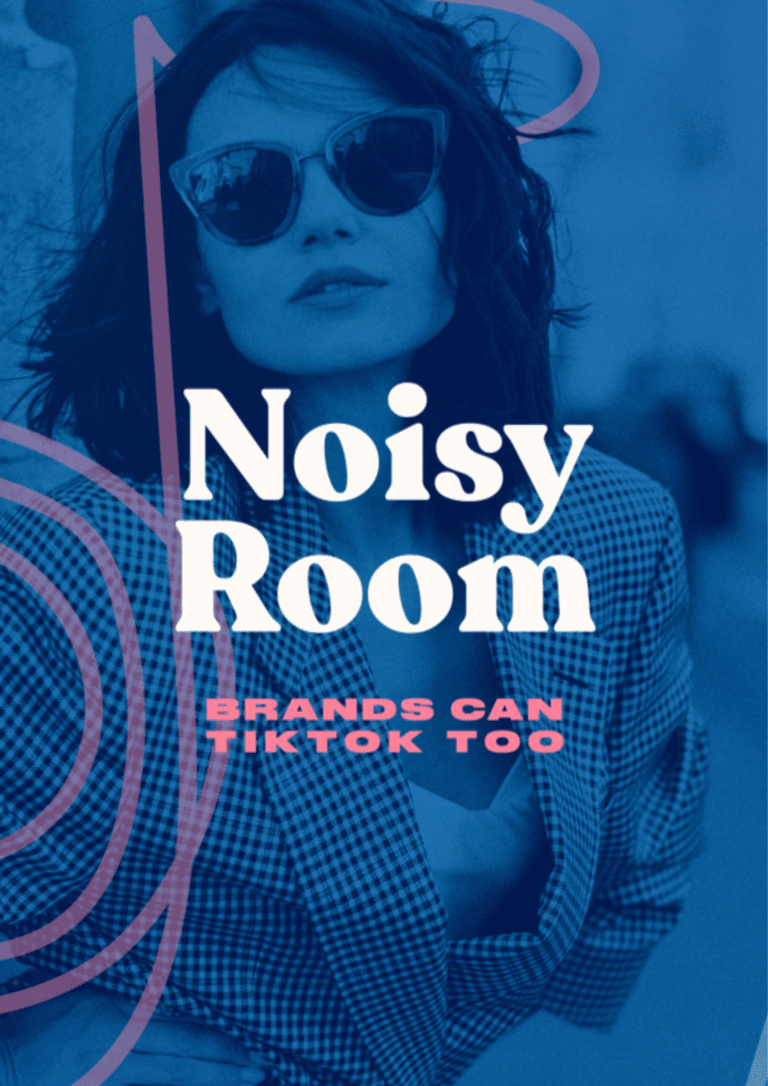 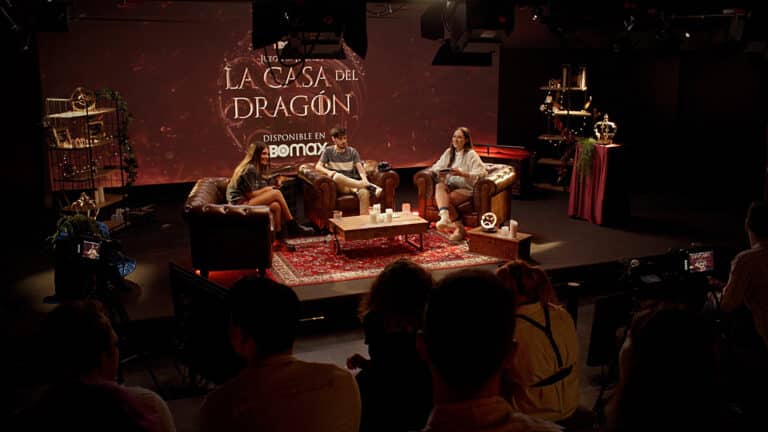 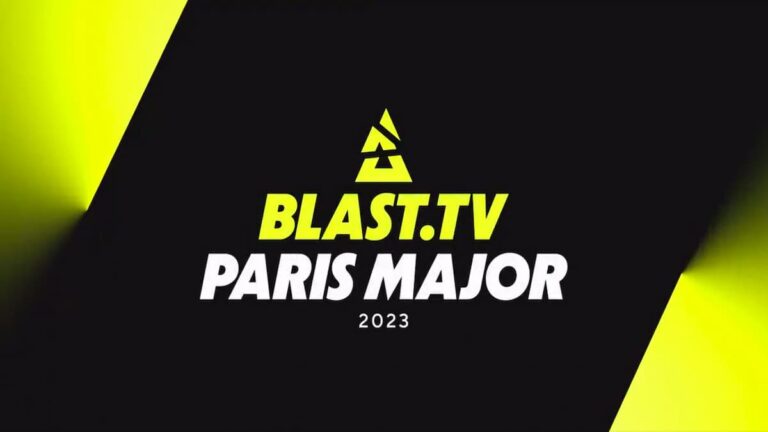 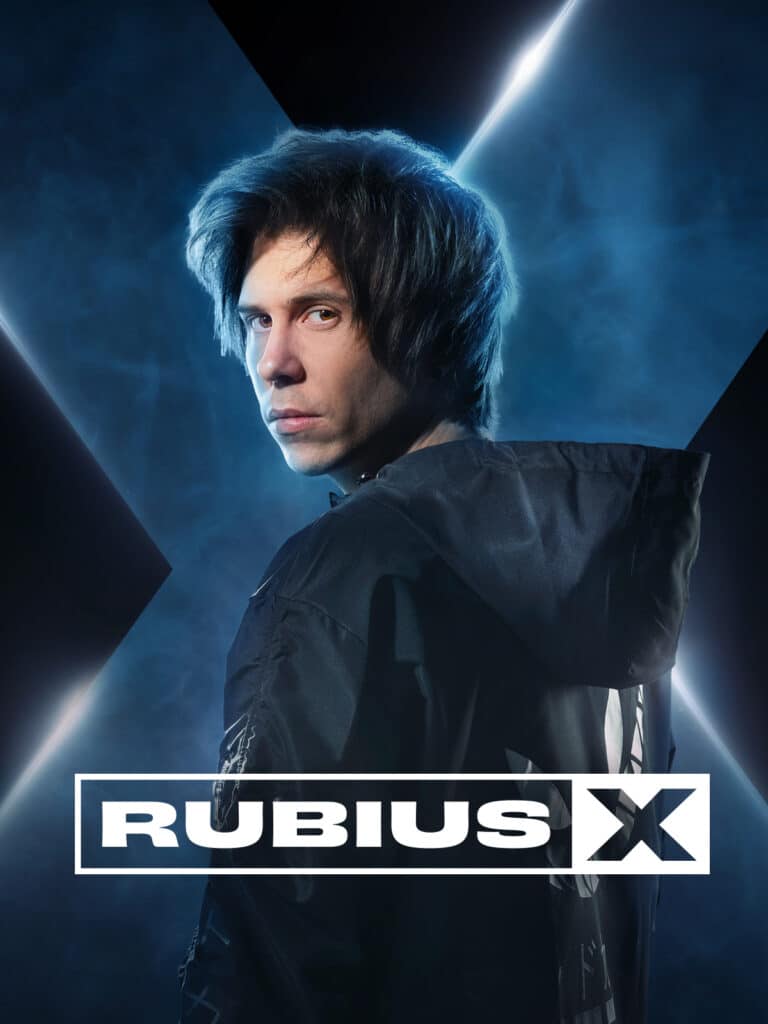 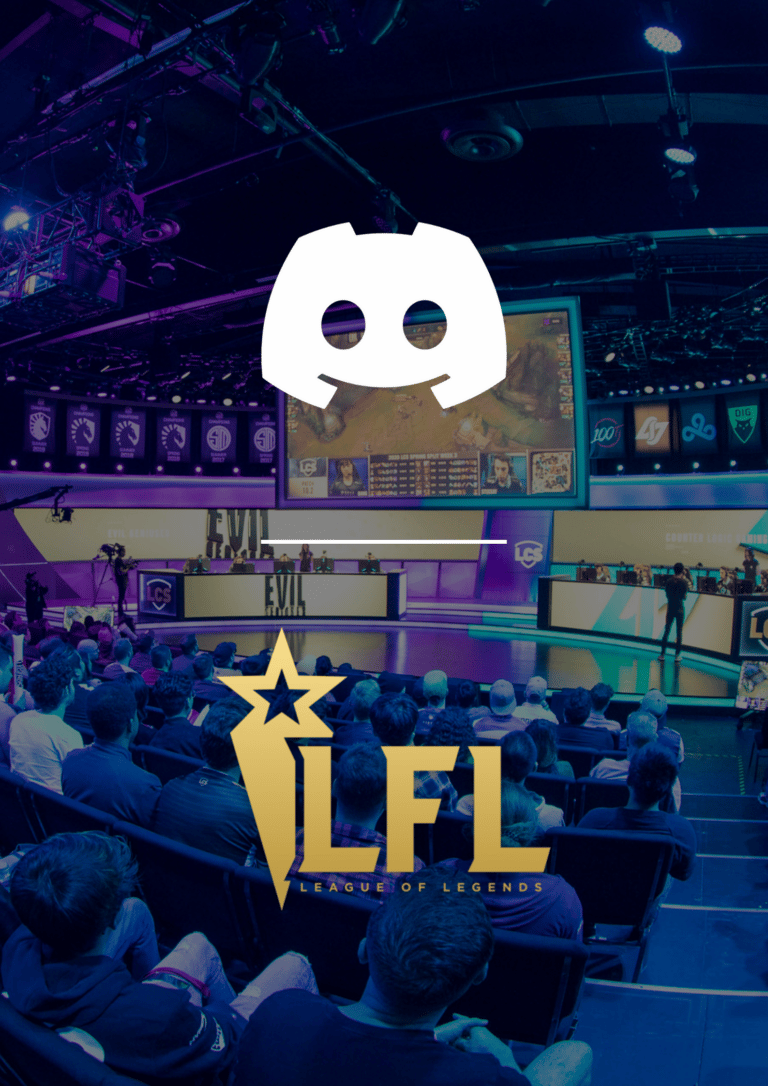 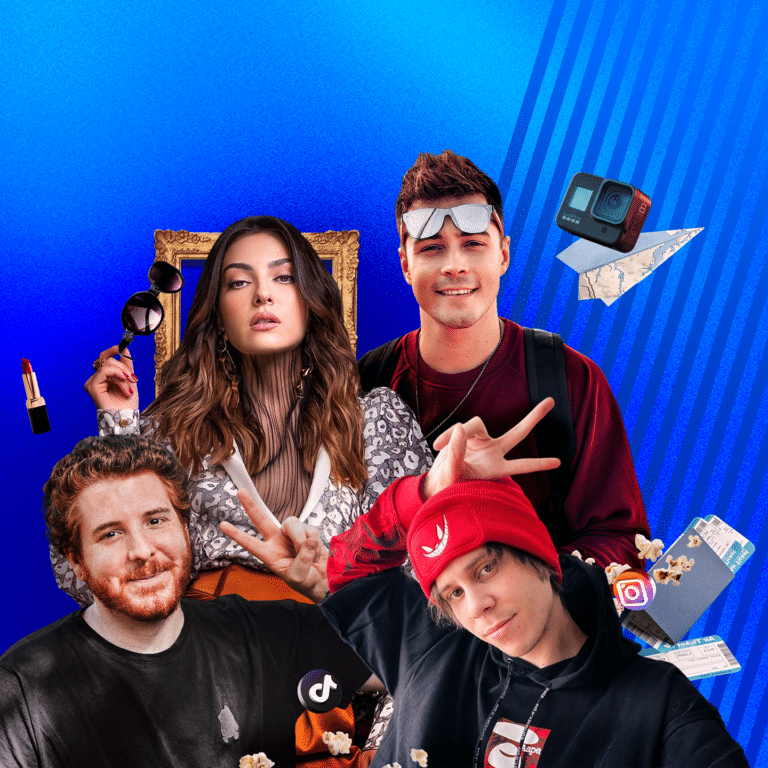